My research focuses particularly on unconscious and low-awareness causes of everyday behaviour like habits, the environment around us and unconscious stereotypes. You might be here because of my work on drivers overtaking bicyclists, our study showing how people buying cars are more concerned about looking and feeling good than they are about the environment, or our study on reducing household energy consumption through 'smart' value-framed messages. You might even be here because I think electric cars encourage people to keep living in inefficient and harmful ways rather than address real questions about our way of life.

My work has seen me collaborate with such bodies as the Department for Transport, Wessex Water, Western Power Distribution. RWE npower, SaveWaterSaveMoney, Transportøkonomisk institutt Norway, lots of local authorities, and Cycling England.

Outside work, a big part of my life is ultra-endurance cycling. In 2019 I broke the world record for cycling between the northernmost and southernmost points of Europe. I rode 6,367 km in 16 days, 20 hours and 59 minutes - an average of 377 km per day to take the official Guinness World Record. Although the Guinness record conditions don't distinguish supported and unsupported attempts, I did the whole thing unsupported. My record attempt was also, I believe, the longest Audax ride ever recorded.

Before that, in 2018 I took first place in the North Cape 4000 - a non-stop 4300 km bicycle race from Italy to the top of Norway. Earlier in 2018 I finished first in the TransWales bicycle ride and, in 2017, I completed the Transcontinental Cycle Race.

My experiences of going from couch potato to record-breaking long-distance cyclist are captured in my book, Endless Perfect Circles. You can find more details, a free chapter, and links to buy a copy here.

And just because it means so much to me, here's a short video the North Cape 4000 race made of my winning finish in 2018:

Before I started cycling, I was an ultradistance runner. You can read a two-part magazine article about this here and here. Back when I ran, I raced UTMB, come top 10 in the Arc of Attrition and am one of a pretty small group of people to have run the Cotswold Way Century in under 24 hours. 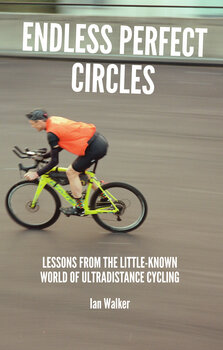 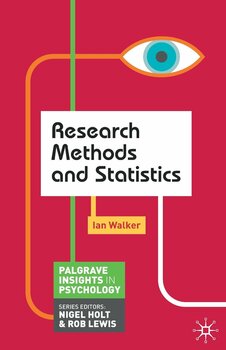 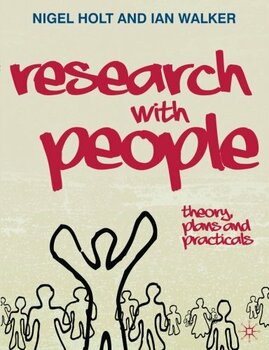 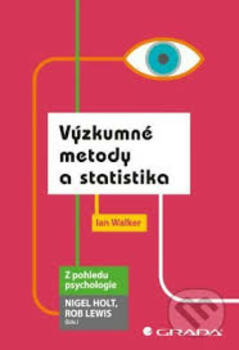 I appear on podcasts and programmes from time to time. Here are a few, from which you can learn more about my work and/or my endurance cycling